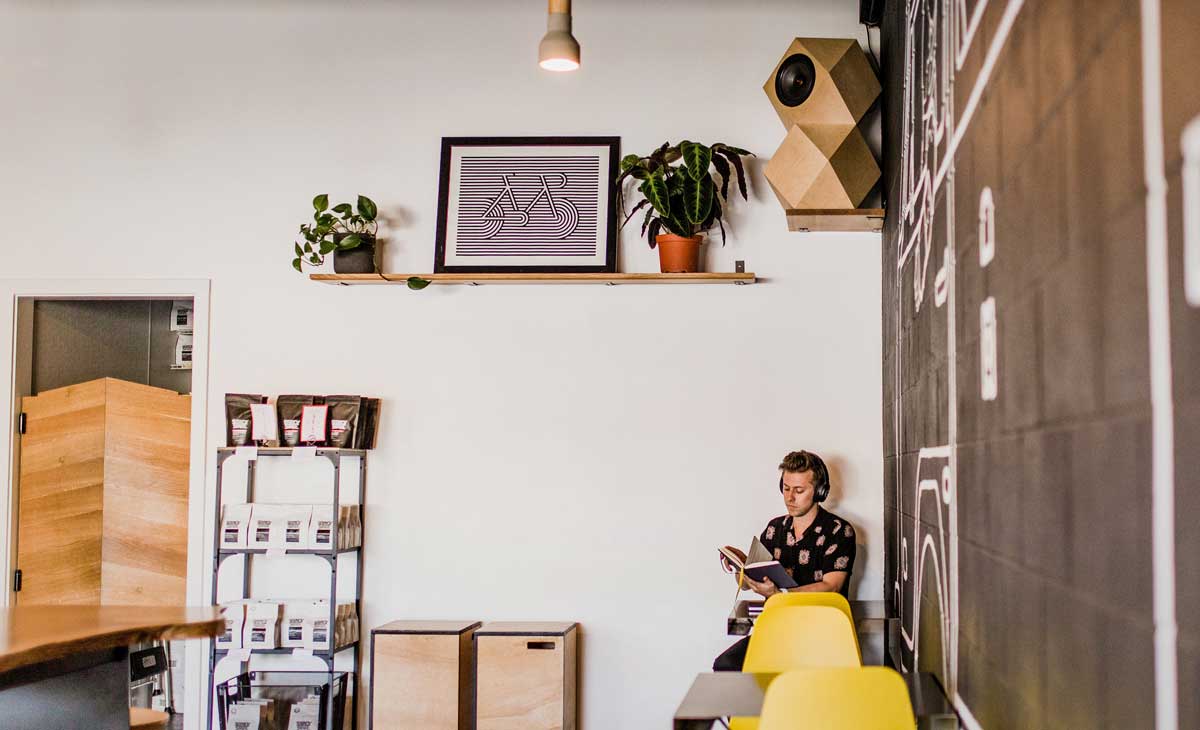 3 Clear Warnings That Say Your Goals Are Too Small 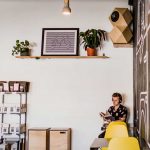