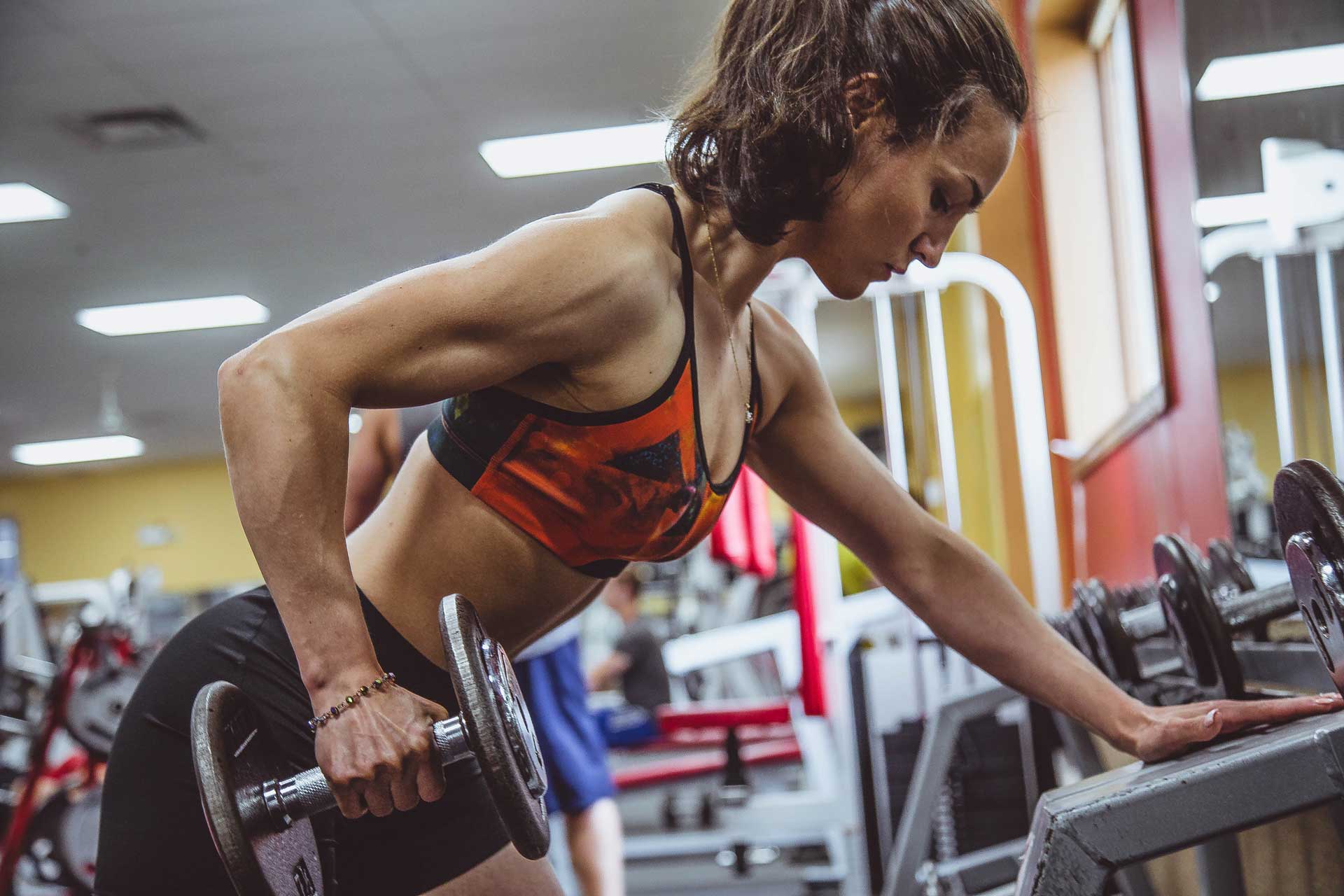 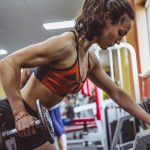 Testing students at the end of some high school courses could provide a way to measure student and school progress without reducing graduation rates, according to a new report.